The Wise Warrior at Work

by sovereign | May 20, 2021 | Sovereign, Transformation, WiseWarriorMC 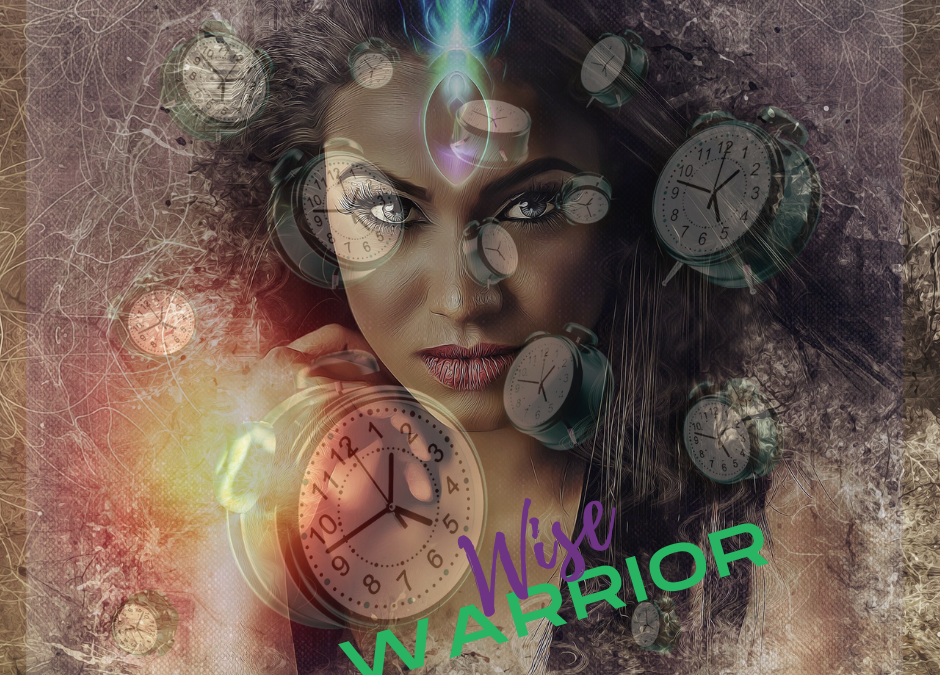 Even today, many women struggle to have their voices heard in the office.  How often have you been in a meeting where it either felt like your voice wasn’t being heard or as soon as you started talking, someone else started talking over you?  It’s frustrating and belittling.  Have you stopped even trying to speak up?

The sad thing about these experiences is that companies are potentially losing valuable ideas, potential new products, and/or ways to build morale.  The potential loss is unlimited every time a company allows the voices of any of their employees to be silenced. 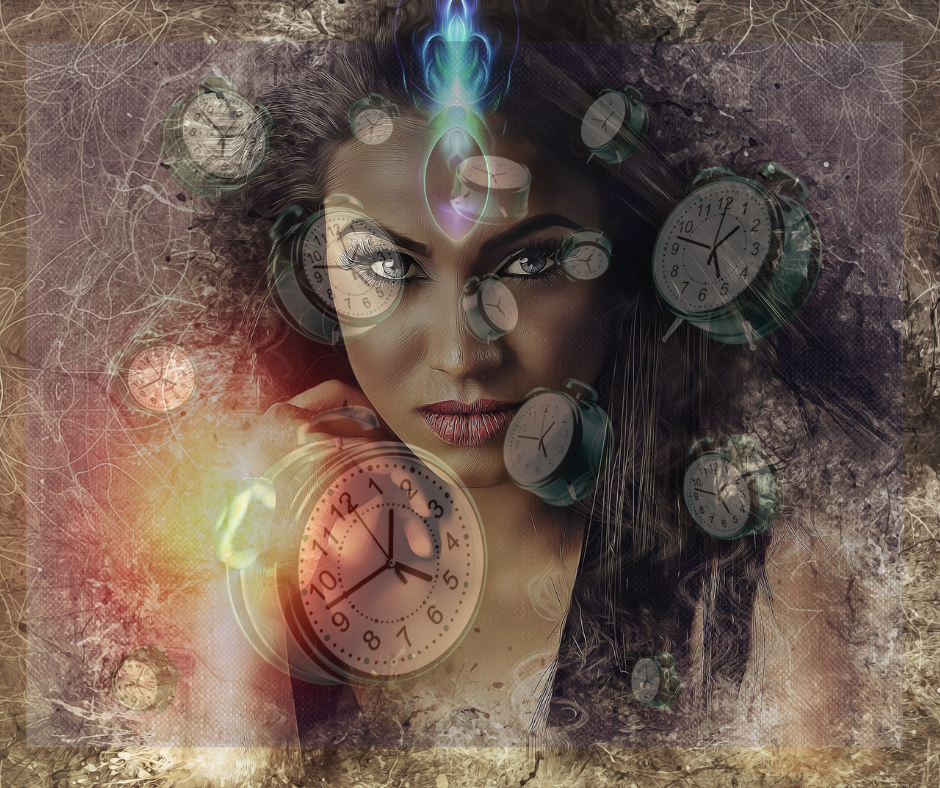 I once had a manager who told a team member that she needed to wait to share her ideas because “now” wasn’t the time.  However, his suggested time would have been too late, and her idea would have been missed again.  I convinced her to not listen to our manager and to talk directly to the product manager.  Not waiting changed the course of what we did with that project, and it forged better relationships between departments.

Do not bow to the weak

The Wise Warrior knows when the time is right to bring her ideas to the public and she will bypass anyone who tries to stop her.  She understands that the people who want to silence her voice not only fear her rise but that they are scared and stuck in lack so they try to hoard power, position, and knowledge.  The Wise Warrior no longer plays by the system and codes of lack.  She is coded in the Living Kingdom, and she does not bow down to the weak.  Instead, she rises and continues to rise every day.  She leads with wisdom, grace, and collaboration.   There is no wasted effort in her actions, and she flows with the support from her internal, divine structure.  And most of all, the Wise Warrior helps others to rise, because lasting change is done within the collective. 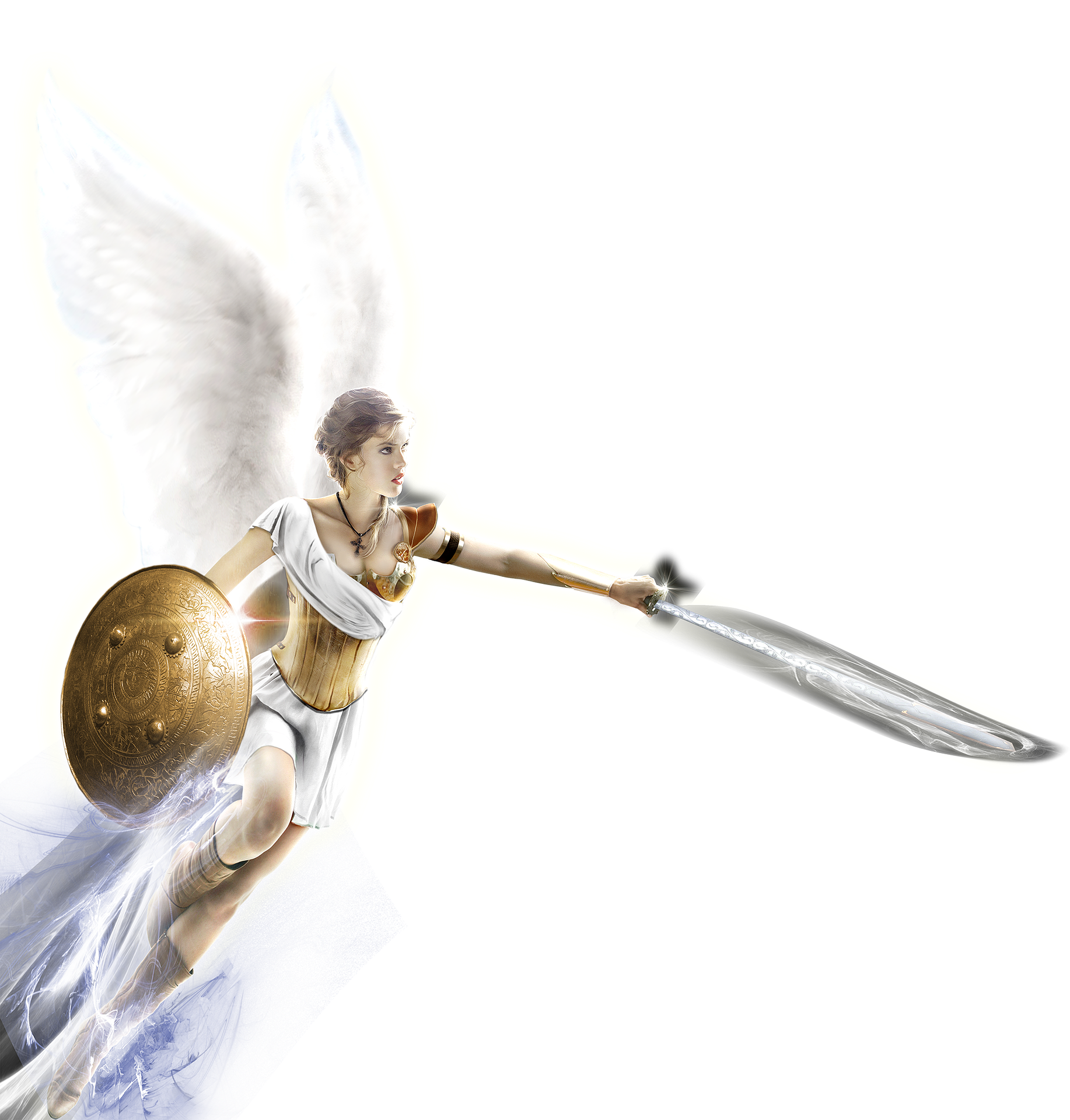 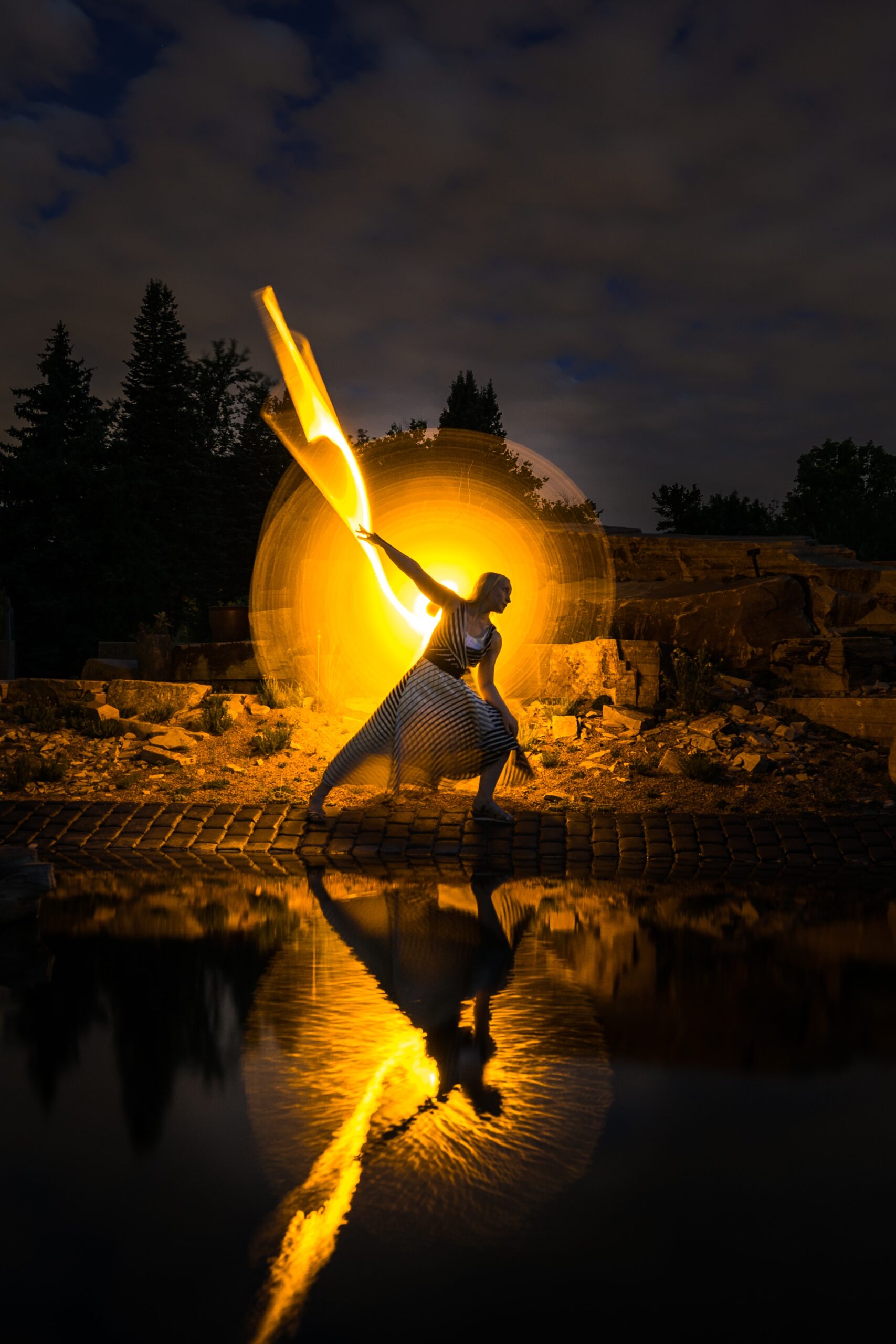 The Wise Warrior is everywhere.  She is waking up and seeing that the world needs to change.  She knows that the only way that it will change is if she first changes herself.  She learns to take up space and have her voice heard across the room without raising her voice.  Share in the comments how you are learning to find your voice at work or in business.

If you’re interested in learning more about the Wise Warrior, set up a free 30-minute discovery call.

We use cookies on our website to give you the most relevant experience by remembering your preferences and repeat visits. By clicking “Accept All”, you consent to the use of ALL the cookies. However, you may visit "Cookie Settings" to provide a controlled consent.
Cookie SettingsAccept All
Manage consent

This website uses cookies to improve your experience while you navigate through the website. Out of these, the cookies that are categorized as necessary are stored on your browser as they are essential for the working of basic functionalities of the website. We also use third-party cookies that help us analyze and understand how you use this website. These cookies will be stored in your browser only with your consent. You also have the option to opt-out of these cookies. But opting out of some of these cookies may affect your browsing experience.
Necessary Always Enabled
Necessary cookies are absolutely essential for the website to function properly. These cookies ensure basic functionalities and security features of the website, anonymously.
Functional
Functional cookies help to perform certain functionalities like sharing the content of the website on social media platforms, collect feedbacks, and other third-party features.
Performance
Performance cookies are used to understand and analyze the key performance indexes of the website which helps in delivering a better user experience for the visitors.
Analytics
Analytical cookies are used to understand how visitors interact with the website. These cookies help provide information on metrics the number of visitors, bounce rate, traffic source, etc.
Advertisement
Advertisement cookies are used to provide visitors with relevant ads and marketing campaigns. These cookies track visitors across websites and collect information to provide customized ads.
Others
Other uncategorized cookies are those that are being analyzed and have not been classified into a category as yet.
SAVE & ACCEPT